Pamela Geller Connects the NSA-Sekrit Muslim Dots: “Do They Attend the 911 Mosque?”

So insanely paranoid you might think it’s a parody 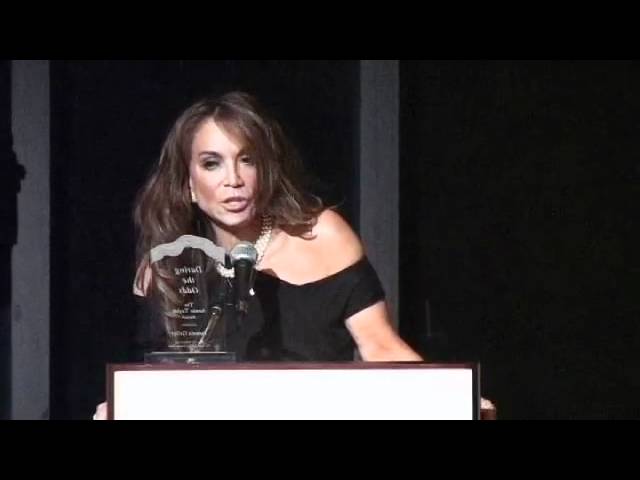 And now we have the definitive jump-the-shark moment for CNET’s absurdly misleading NSA story, as raving demagogue Pamela Geller puts on her hate goggles and makes the connections between NSA spying and the SEKRIT MOSLEM CONSPIRACY: OBAMA ADMIN IS LISTENING IN ON YOUR PHONECALLS “SIMPLY BASED ON AN ANALYST DECIDING THAT” - Atlas Shrugs The silence of the despicable left is the final nail in their coffin if America is paying attention. The enemedia is covering up and ignoring the two biggest stories of the decade - Benghazi and spying.

There are serious “constitutional problems” with this approach, said Kurt Opsahl, a senior staff attorney at the Electronic Frontier Foundation who has litigated warrantless wiretapping cases. “It epitomizes the problem of secret laws.” Serious constitutional problems? That’s the understatement of the century.

A phone call could be accessed “simply based on an analyst deciding that.” Who are the agents? Who is vetting them? Are they tied to Hamas-CAIR? ISNA? ICNA? Do they attend the 911 mosque?

Obama has scrubbed all counter terror materials of jihad Obama has said the al qaeda is defeated. Obama called Fort Hood Jihad “workplace violence”. Whose calls are they listening to?

Everyday another bombshell. And the philo-jihadist in the White House still enjoys a 50% aprroval rating. America is in crisis.

Thanos
2 days, 17 hours ago
Views: 372 • Comments: 0 • Rating: 0
Tweets: 2 • Share to Facebook
The Senate Impeachment Trial: Call the Witnesses or Concede the Facts - Lawfare Mitch McConnell has a problem with the facts. The Senate majority leader is taking the position that the evidence presented in the House impeachment inquiry is all the Senate needs to decide whether Trump should be removed from office, ...