Der Spiegel: Snowden Released Information That Could “Endanger the Lives of NSA Workers”

But Greenwald and Snowden insisted the docs were “carefully screened” 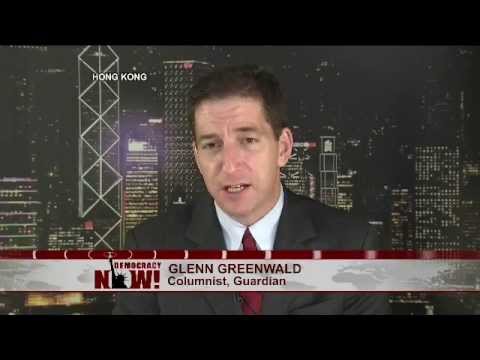 An interesting tweet from Wired’s Kevin Poulsen led me to re-read this article at Spiegel Online:

The sentence that jumped out on a second reading:

SPIEGEL has decided not to publish details it has seen about secret operations that could endanger the lives of NSA workers.

Kudos to Der Spiegel’s editors for deciding to be responsible, but of course since the documents are out there now, and obviously in the hands of lots of people, that information will inevitably bubble up somewhere on the Interwebs.

The interesting thing, though, is that both Glenn Greenwald and Edward Snowden are on the record saying that Snowden had carefully “screened” and “vetted” the information before releasing it to Greenwald (and apparently the Washington Post, although it’s not clear at this point if the Post got the full package of documents).

Snowden told the South China Morning Post (the article’s behind a paywall):

“I did not release them earlier because I don’t want to simply dump huge amounts of documents without regard to their content,” he said. “I have to screen everything before releasing it to journalists.”

And in this video interview, Glenn Greenwald said Edward Snowden had “carefully” vetted the leaked documents to ensure no public harm:

Spiegel Online’s article doesn’t specify what kind of information they’re talking about, but “endanger the lives of NSA workers” strongly suggests there are names of personnel in there, and even a cursory attempt to “vet” documents like these would include as one of the first steps redacting all names of people. How much screening or vetting actually took place?

It now looks as if Snowden simply grabbed everything he could get, and dumped it all to several sources, very probably including China and Russia. The claims that Snowden “carefully screened” anything seem, uh, somewhat suspect.