Judge rules tea party group a PAC, not a nonprofit

As the IRS scandal slowly crumbles 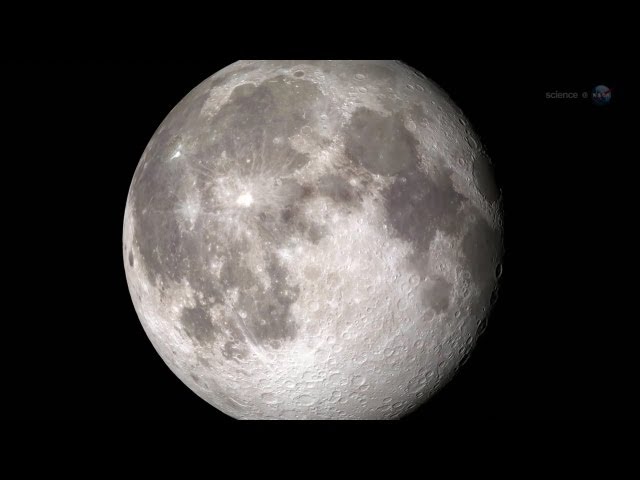 A Travis County district court judge ruled this week that a Houston-based tea party group is not a nonprofit corporation as it claims, but an unregistered political action committee that illegally aided the Republican Party through its poll-watching efforts during the 2010 elections.

The summary judgment by Judge John Dietz upheld several Texas campaign finance laws that had been challenged on constitutional grounds by King Street Patriots, a tea party organization known for its “True the Vote” effort to uncover voter fraud.

That is how all the fake nonprofits should be treated anyone of them that don’t have nonprofit status shouldn’t get it and those that already do have it should lose it.

The Republicans will never admit that it isn’t a scandal because they’re so deep into white-supremacist tribalism now.

The TP groups that applied in such large numbers to the IRS for tax exempt status knew all along that their main purpose was to support republican and TP candidates. They want us to believe that these are social welfare organizations, when they’re not. I think the major reason the TPs and republicans expressed such faux outrage when the extra scrutiny they received by the IRS became widely known is because they were exposed to some much-needed sunlight. They never intended for us to know what they were doing under the radar was establishing a way that they could elect more TP and republicans and do it without paying any taxes. As usual, when “conservatives” get caught doing something illegal, they are making a lot of noise about it with two goals in mind—reducing IRS scrutiny of these types of organizations and using it as a distraction, hoping we’ll focus more on the IRS than we will on them and their hidden motives in establishing these types of organizations.

King St Patriots.
These are the people who claim that any group of people with dark skin who promote democracy in their community, are by default ‘New Black Panthers’.

King St Patriots.
These are the people who claim that any group of people with dark skin who promote democracy in their community, are by default ‘New Black Panthers’.

Yes, and regularly engage in acts of voter suppression and intimidation.