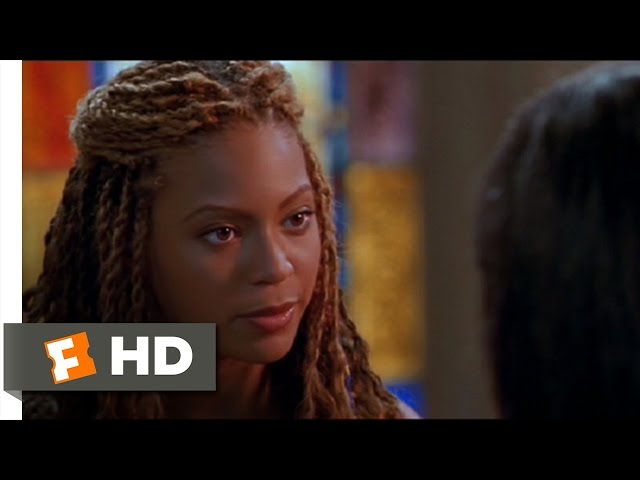 “Christians should stop wielding religion as a tool of oppression, write Evette Dionne at Clutch magazine.” The following is from a link from this article at The Root:

She continued, “That is not a godly energy you’re giving off now! I don’t understand being so saturated in a dogma and a theology that you would not embrace your sister in her deepest need and pain… I just want you to be mindful of how your energy hurts her.”

What June fails to realize is how her negative energy and refusal to embrace a sister in crisis doesn’t align with the teachings of Christ or the spirit of God. Being a Christian entails more than reading scriptures, attending service and attempting to proselytize. Christianity is a politic and responsibility that must be sharpened continually in our lives. The praxis begins by recognizing the core of Christianity as love and attempting to exhibit that within every aspect of our lives.

Nice-nasty Christianity, similar to Paulina and June’s, doesn’t embody God. Instead, it further alienates other religious faiths and creates an unlikeable image of Christians.

Link from the above article to Funky dineva.com
Iyanla Vanzant Fix My Life With The ‘Pace Sisters ‘Exposes Ignorant ‘Church Folk’ (video)

… At what point do you challenge some of these nonsensical doctrines and guidelines that have been transferred from generation to generation and perpetuated by ignorance?
…

It seems as if there is no systems of checks and balances within Christianity for some Christians. The best Christian is the Christian that does not think or challenge anything. Mind you, many traditions, particularly within the African American community were started and passed on by uneducated, illiterate, disenfranchised slaves and former slaves. Back then people did the best they could with what limited information and understanding they had. In 2013 however, WE JUST FLAT OUT KNOW BETTER. Yet many of us voluntarily surrender our ability to exercise our free will to think critically in the name of salvation. Sounds very GODLY to me. Not sure about you, but the Gawd I pray to doesn’t feel honored or get any kind of glory out of me being blind, dumb, or stupid!