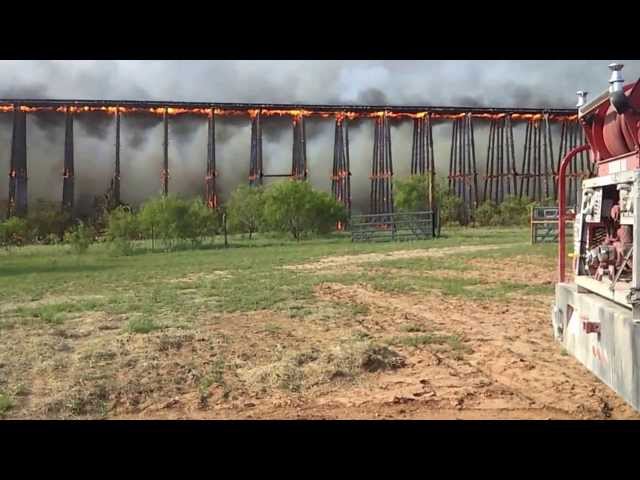 Here’s a disturbing story out of Josephine County, OR. A woman calls 911 to report that her abusive ex is trying to break in to her house to hurt her. 911 dispatcher says “Sorry, no cops, can’t afford…”

“Uh, I don’t have anybody to send out there,” the 911 dispatcher told the woman. “You know, obviously, if he comes inside the residence and assaults you, can you ask him to go away? Do you know if he’s intoxicated or anything?”

The woman told the dispatcher that Bellah previously attacked her and left her hospitalized a few weeks prior to the latest incident. The dispatcher stayed on the phone with the woman for more than 10 minutes before the sexual assault took place.

“Once again it’s unfortunate you guys don’t have any law enforcement out there,” the dispatcher said, according to Oregon Public Radio.

The woman responded: “Yeah, it doesn’t matter, if he gets in the house I’m done.”