Space Base Obama: Coming to a Moon Near You? 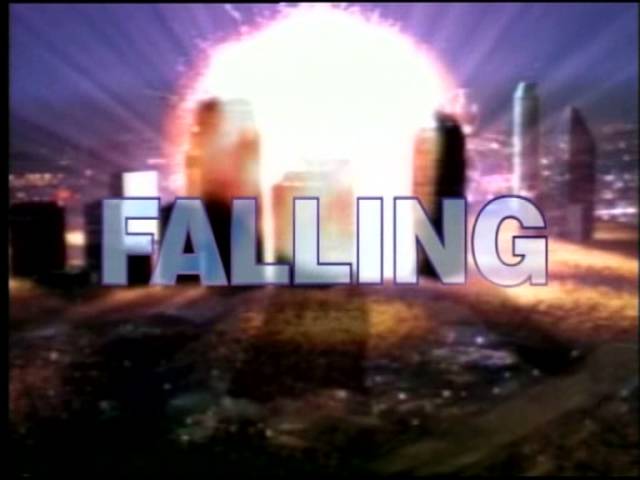 In April, the Obama administration unveiled its 2014 budget proposal, which included $145.8 billion for agriculture, $520 million for the International Trade Administration, and a bunch of other stuff. It also included a $105-million initiative to lasso an asteroid, tow it toward Earth, place it into the moon’s orbit, and claim the space rock for the United States of America. The idea is to eventually have astronauts travel to the asteroid to conduct mining operations, test technology for missions to Mars, and research strategies for deflecting future world-ending asteroids.

On Thursday, NASA chief Charles Bolden got a good look at the progress being made. The Associated Press reports (emphasis mine):

Bolden checked on…the mission, which may eventually cost more than $2.6 billion. Engineers at the Jet Propulsion Laboratory in Southern California and Glenn Research Center in Ohio are developing a thruster that relies on ion propulsion instead of conventional chemical fuel…NASA is under White House orders to fly humans to an asteroid as a stepping stone to Mars. Instead of sending astronauts to the asteroid belt between Mars and Jupiter, as originally planned, the space agency came up with a quicker, cheaper idea: Haul the asteroid close to the moon and visit it there…”If you can’t get to the asteroid, bring the asteroid to you,” Bolden said.

President Obama had previously established a goal of landing astronauts on a near-Earth asteroid by 2025. This plan bumps the date up to 2021. Last month, an administration official with knowledge of the mission filled in some of the details.