Creationism & Climate Denialism - the Future Tearing Points in the GOP 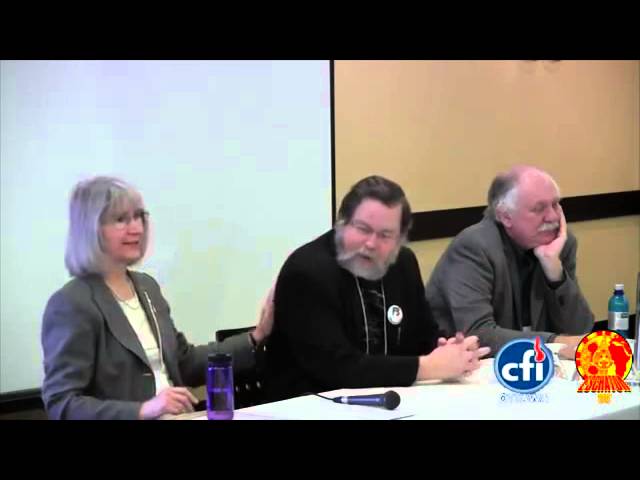 In this video P. Z. Meyers, Genie Scott, and Larry Moran discuss the ideologies driving the GOP’s anti science and anti-reason voter blocs as well as the tactics of the Tea Parties. At the local levels I’ve pointed out how the far right extreme blocs are minorities - but how they are also highly effective at local levels while remaining toxic at the national level. You will continue to see the effects of this over the next decade in state and local legislatures and school boards.

The local Tea Party blocs are taking over local school boards because nobody else wants to do it, and the religious zealots among them are trying to drive creationism and climate denialism into public schools, attacking the public schools through privatization efforts, voucher programs, and charter or magnet school initiatives that drive children into schools run by religious institutions. They are doing this all at state level or below, because they know that none of these efforts will fly if put to national vote or the full congress.

I’m with P.Z on the charter school question — the religious right has latched onto this concept in a big way over the past decade.

Watch the part early in where Genie draws Venn diagrams to delineate the differences between the GOP’s Creationist Constituency and their Climate Denial constituency. This patch work ideological spectrum allows the Republican party to stitch the libertarian right to the religious right and is a very important bloc for them — if the Democrats want to succeed in Red States that is exactly the place they must tear at.

Red states are going to suffer more over the long run from Climate Change, so this is an issue where the Democrats can make major inroads if they work locally in the red states even though it seems impossible at this point. Anti-Science is also bad business, which is where they can make headway as well.