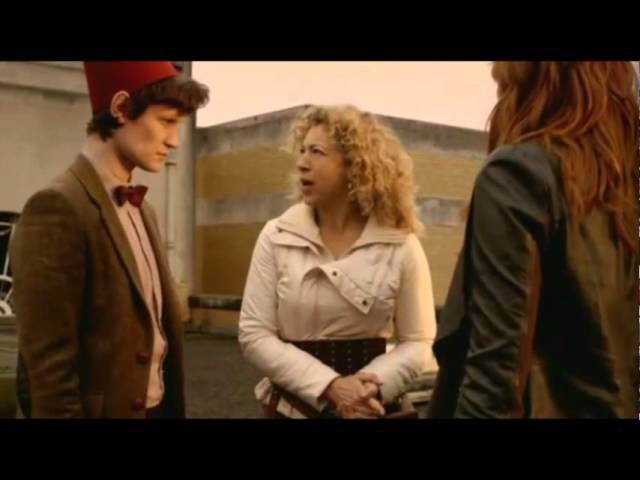 The BBC is on the hunt for a new Time Lord after British actor Matt Smith announced on Saturday that he is quitting as the star of cult sci-fi drama Doctor Who.

Smith, who has played the eccentric, time-travelling Doctor since 2010, said he would bow out in a special Christmas episode of the 50-year-old show and a new star would take over at the helm of his spaceship, the Tardis.

Thanos
1 day, 15 hours ago
Views: 302 • Comments: 0 • Rating: 0
Tweets: 6 • Share to Facebook
How Freedom Became Free-Dumb in America“Avridamah!!” shouted Matteo, from across the park. Snowy looked up at me, quizzically. It was too early for this. I grumbled, irritated. What was the Italian doctor trying to say this fine spring lockdown morning?“Mate. Have you seen this?!” Ben, ...