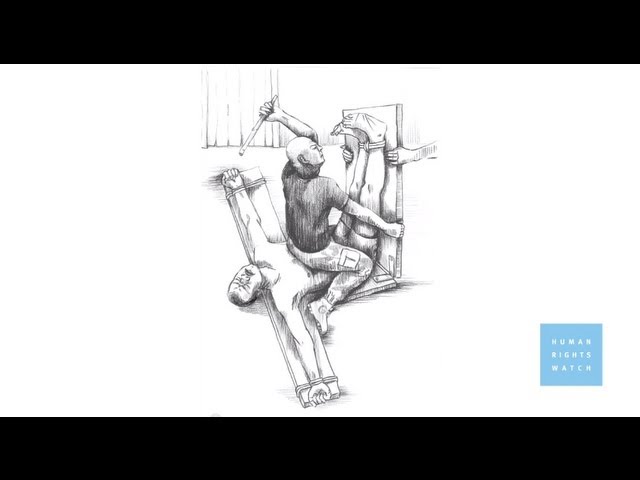 The lynching of four Shia by a mob apparently led by Salafi sheikhs in the village of Abu Musallim in Greater Cairo on June 23, 2013, came after months of anti-Shia hate speech at times involving the ruling Muslim Brotherhood and its political party, Human Rights Watch said today. The episode shows that the government needs to recognize that Shia in Egypt are at risk and to take protective measure to ensure their protection and equal rights.

The investigation ordered by President Mohamed Morsy needs to look into the police failure over a period of three hours to intervene to halt the mob attack on a house where a group of Shia had gathered for a religious feast. The investigation also should address the role played by Salafi sheikhs against Shia families in Abu Musallim, Human Rights Watch said. Morsy should state unequivocally that Shia in Egypt have the right to practice their religious beliefs without fear and intimidation, something he has failed to do, Human Rights Watch said.