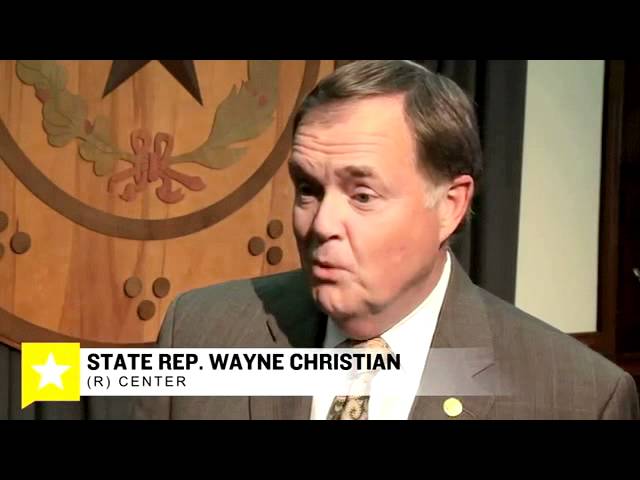 On Monday, the Texas legislature reconvened for a special session for the purposes of passing a strict anti-abortion law that would shut all but five clinics in the state and ban abortions after 20 weeks. Democrats successfully ran out the clock on the legislation in late June, an effort that was capped by state Sen. Wendy Davis’ 11-hour filibuster, but this time around the bill will almost certainly pass. (Move to Texas!) Debate on the bill begins Tuesday, and it’s likely to feature no shortage of overheated statements about Davis, her supporters, and abortion rights. If the last two months of rhetoric from GOP lawmakers and activists is any indication, we just have one bit of advice: Don’t make “Holocaust” your drinking word. Here’s just a small sampling of some of the eyebrow-raising remarks thrown around during the last round of legislative debate:

More: The 10 Most Absurd Things Texas Republicans Said About Abortion This Year