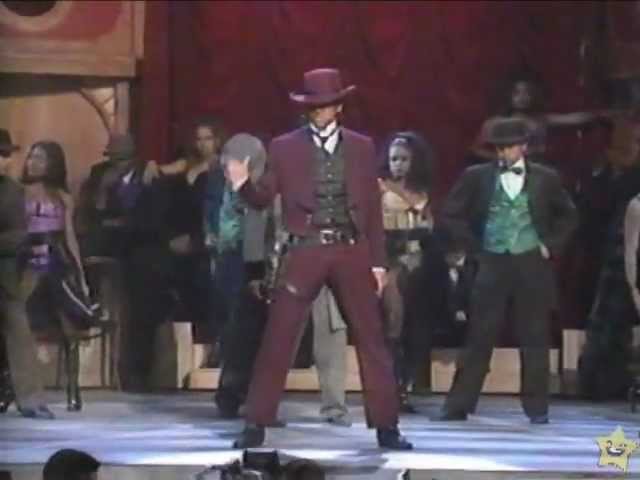 I like this movie. I admit, it’s kinda crap, but I think I’ve divined the reason it sucks

Casting Will Smith as Jim West was a brilliant idea; so was casting Kline as Artemus Gordon.

The problem was not allowing them to be a duo. Stupid, fake, useless enmity. This is number one of why this movie sucked.

Number two was not casting a little person as Loveless. Dinklage and Baker could’ve given you a shot. That being said, Branaugh did okay.

Best part, like Flash Gordon, we get awesome music from it.