"Keep in mind...this is a 'stand your ground' state..so if you are charged on or someone moves aggressively...shoot them." 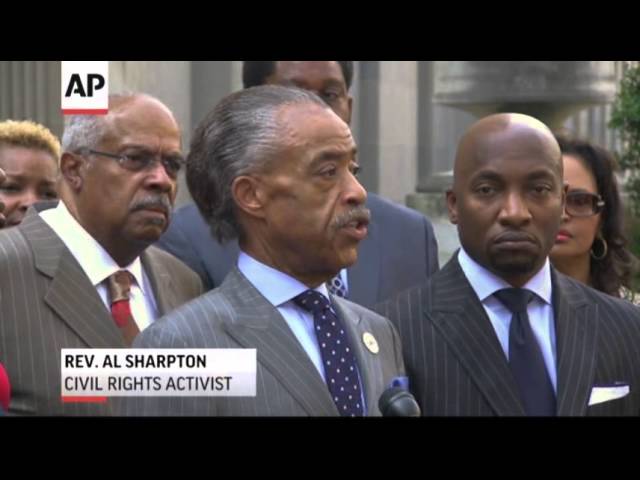 The entire purpose of “Stand Your Ground” laws just keeps getting clearer.

This weekend, the River Oaks neighborhood will be ground zero for two opposing groups of protesters. It all has to do with last week’s acquittal of George Zimmerman, the man who claimed self-defense in shooting and killing unarmed black teenager Trayvon Martin in Florida.

Tomorrow, pastors and other community leaders are organizing a rally at City Hall. It will be part of nationwide peaceful protests of Zimmerman’s acquittal called for by the Reverend Al Sharpton.

But it’s Sunday that has Houston police prepare for the worst.

As a response to a planned rally in Houston’s affluent River Oaks neighborhood, organized by Houston New Black Panther leader Quanell X, an opposing group has formed to counter the protest.

A Facebook group called “G. Zimmerman River Oaks Stand Your Ground Event” has called on counter-protesters to bring their concealed handgun licenses if they plan on bringing guns. A post that has since been removed read, “Keep in mind…this is a ‘stand your ground’ state..so if you are charged on or someone moves aggressively…shoot them.”

The group’s administrator later clarified that he posted that comment because River Oaks residents had told him that they were afraid protesters might break into their houses or harm them. He also emphasized that the counter-protest will be peaceful.

Houston Police Chief Charles McClelland says there’s not much he can do if licensed gun owners want to bring their weapons to the event.

“You know, this is Texas. People can carry their handguns if they’ve got a concealed handgun license. So no, I have no authority to stop that.”

Counter-Protesters Handguns River Oaks
Recent Pages by Skip Intro:
Trump Partner in Running for New FBI Building - ABC2News.com Plot to Kill Muslims in Kansas Was Foreseen in Report on Right-Wing Extremism That Politicians Slammed Donald Trump's Candidacy Is a Threat to American Democracy The Man Who Showed Donald Trump How to Exploit Power and Instill Fear Too Good to Be True? Dick Morris Might Join the Trump Campaign