Today’s crazy Glenn Beck post: America was “Established For The Establishment Of Israel” 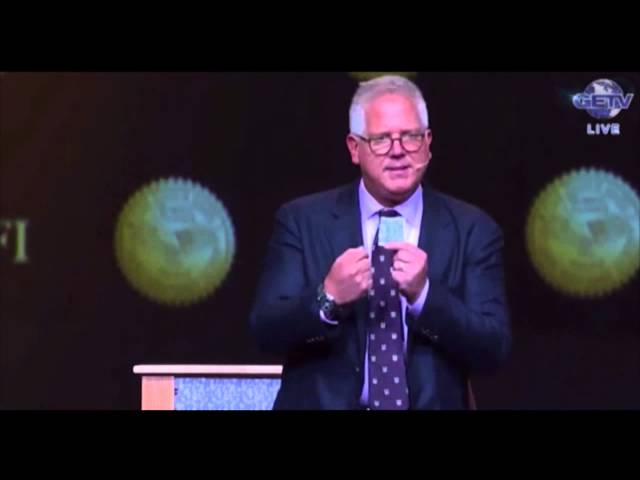 A common belief among religious conservatives, especially those who are outspokenly pro-Israel, is that the United States is a “second Israel.” Dennis Prager has made this point before:

Contrary to what you learned at college, America from its inception has been a religious country, and was designed to be one.

As the greatest foreign observer of America, the Frenchman Alexis de Tocqueville, noted in his “Democracy in America,” “Not until I went into the churches of America and heard her pulpits flame with righteousness did I understand the secret of her genius and power.” Or, as the great British historian Paul Johnson has just written: “In [George] Washington’s eyes, at least, America was in no sense a secular state,” and “the American Revolution was in essence the political and military expression of a religious movement.”

In fact, the Founders regarded America as a Second Israel, in Abraham Lincoln’s words, the “Almost Chosen” People. This self-identification was so deep that Thomas Jefferson, today often described as not even a Christian, wanted the seal of the United States to depict the Jews leaving Egypt at the splitting of the sea. Just as the Jews left Egypt, Americans left Europe.

Today, Glenn Beck stood that idea on its head:

Here is the double your money quote:

…that is what happens when you get your history from people like David Barton.

Somewhere, an illegal settlement is missing its village idiot.

PS how much LSD do we have to take before Beck’s concerns become meaningful/significant to us?

They’ve both got it wrong.

Uh, so Adolf Hitler was God’s instrument as well? And the Japanese attack on Pearl Harbor was divine intervention to get us into WWII?

The Americans will be the 144,000 hiding in the desert with Charles Manson.*

I repeat from elsewhere: all of this has the scent of supercessionism on it.

It’s inserting the US into a theology that is solely about ancient Israel, such that US Christians get to make judgements and decisions about modern Israel.

PS how much LSD do we have to take before Beck’s concerns become meaningful/significant to us?

LSD is useless. Glue. Lots of glue. For hours. Then it makes perfect sense. I know this because as a child I watched a huffer walk off a roof. If that made sense, Beck would too.

I believe this is a core belief of Mormons. Isn’t he a born again Mormon?

I believe this is a core belief of Mormons. Isn’t he a born again Mormon?

Pretty funny he’s still doing this pro-Israel shtick considering the reception he got when he went there.

“In Israel, there is more courage in one soldier that in all of the cold hearts of the bureaucrats at the United Nations,’ he declaimed to an enthusiastic crowd of mostly American Christians, including celebrity supporters Jon Voight and Chuck Berry.