New Hampshire 4th-Graders Wrote a Cute Bill, Then Watched as Lawmakers Mocked and Killed It

nh1.com’s Shari Small explains that the students had proposed House Bill 373, which would name the red-tailed hawk as the official “state raptor” of New Hampshire. The bill cleared the Environment and Agriculture committee, leading to a floor debate in which Rep. Warren Groen (R-Rochester) decided to make an extended joke about the red-tailed hawk and Planned Parenthood that also, in all likelihood, taught the children what abortion is:

“[The Red Tail Hawk] grasps [its prey] with its talons then uses its razor sharp beak to basically tear it apart limb by limb, and I guess the shame about making this a state bird is it would serve as a much better mascot for Planned Parenthood.”

Assholes usually vote for assholes. Then there are the people who want “tough” politicians”. You know the kind. Piss on kids. Kick veterans. Screw the poor and infirm. Hard guys. Bad Hombres.

Well, they love them their Rush Limbaughs, Sean Hannitys, and Michael Savages, so yeah, that’s exactly what they want.

The story has gone viral. Many are upset with Groen’s Planned Parenthood comment. NH1 asked him if he thought it was appropriate to say in front of children.

They are so much better than you or I. So much. Dick is too kind a word.

So I guess he’d be all OK with showing pr0n movies on Saturday mornings.

I sure hope to dog he’s childless.

It is merely the continuing of the right wing massive, personality-defining, all-encompassing sense of entitlement. This sense of entitlement means they don’t have to play nice with anyone. They don’t have to follow really any rules of decorum with “the other”. They don’t have to play within the confines of polite society or waste time with the historical notions of diplomacy. And it is perfectly OK to define society as hyperbolic and polarized in regards to being “Conservative” or “Liberal” with no room in between. No grey areas allowed.

Entitlement means they can do just about anything except violate the rules set down by the most radical of their own kind. And most important of these rules is never give in, never apologize, and never show any sign of weakness towards the Enemy. Even if it means offending the sensibilities of everyone in the room regarding 4th graders.

Again typical Republican. Always think he’s the victim and doesn’t ever try to think “Gee I may have fucked up there.” 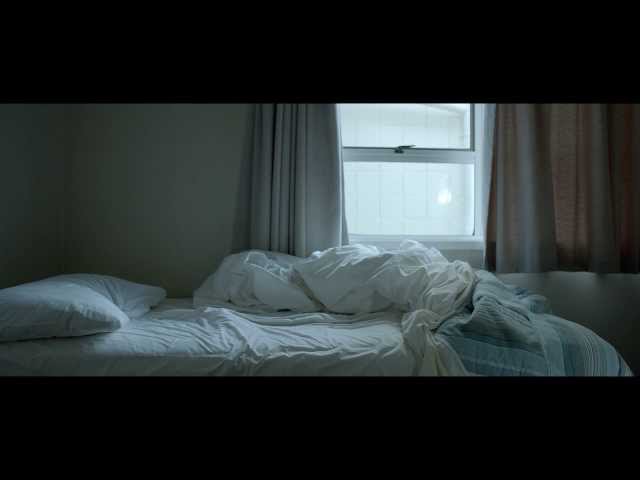