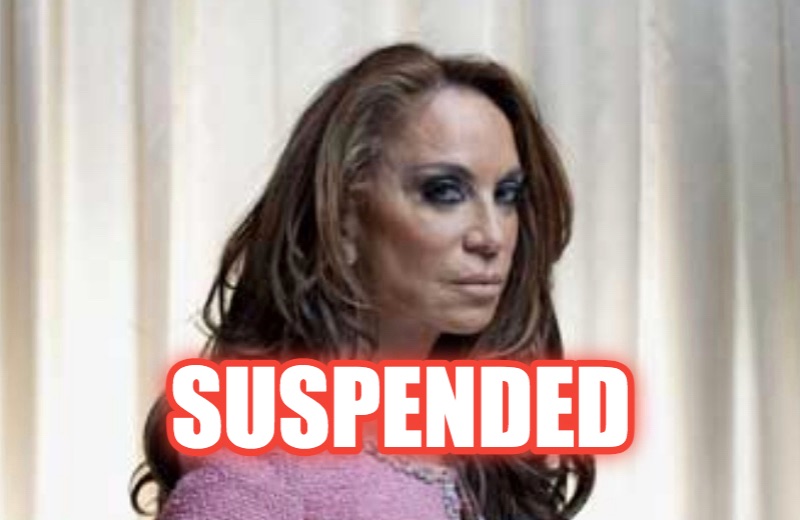 They survived for years on Twitter, getting verified badges while spreading hatred, bigotry, and conspiracy theories, but when they signed on to promote Donald Trump and the GOP’s Big Lie about the 2020 election, Twitter brought the hammer down. It wasn’t all that other stuff, it was helping Trump try to steal the election.

One has to wonder if all this Twitter housecleaning was prompted by the voting machine lawsuits.

Pamela Geller is perma-banned, after being allowed to spread hatred and bigotry on Twitter for more than a decade. Fellow Muslim-hater Robert Spencer has an exceedingly whiny post at her site, pushing the GOP’s Big Lie, of course. pic.twitter.com/QGS8BkYyU5

libertyliberty
Yesterday
Views: 143 • Comments: 0 • Rating: 0
Tweets: 0 •
The World’s Largest Camera Is Nearly Complete The world’s largest camera sits within a nondescript industrial building in the hills above San Francisco Bay. If all goes well, this camera will one day fit into the heart of the future Vera C. Rubin Observatory in Chile. ...