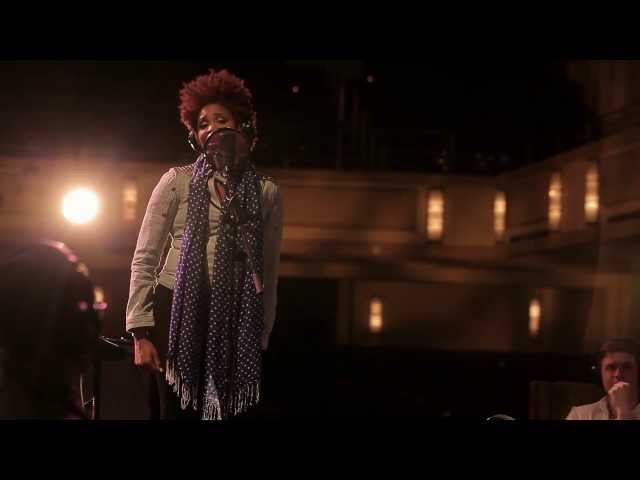 I’m still debating with myself as to whether I love or hate the tick tockmentum in this, I’ll have to listen a few more times.

On March 8th, 2013, Snarky Puppy and a host of special guests convened at the Jefferson Center in Roanoke VA. The project was to record a series of live performances in audio and video that would bring attention and benefit to the ongoing work of the center. The Jefferson Center is a non-profit arts organization that is revitalizing a key neighborhood in Roanoke with the restoration of Jefferson High School and the renovation of the Shaftman Performance Hall. The hall brings world class music to the local community through the Music Lab, providing education and recording space for local children.

The Music Lab at Jefferson Center is working daily to pull from every social and economic class of the Roanoke community and create the next wave of real, human musicians. They host low cost or free after-school programs for any interested young people filled with visits by guest artists, private instrumental instruction, and recording training. Wafting out of the little studios and rehearsal rooms on the third floor of Jefferson Center, you can hear Afro-beat in Swahili, hip-hop in Liberian Kreyol, the blues coming from the guitar of a 13 year-old prodigy, and the undeniable sound of young musicians growing. It’s a thing that needs to be supported at all costs across this country, and by purchasing this record, you’ve done it.

A portion of every sale will go to the Music Lab at Jefferson Center.

libertyliberty
Yesterday
Views: 147 • Comments: 0 • Rating: 0
Tweets: 0 •
The World’s Largest Camera Is Nearly Complete The world’s largest camera sits within a nondescript industrial building in the hills above San Francisco Bay. If all goes well, this camera will one day fit into the heart of the future Vera C. Rubin Observatory in Chile. ...