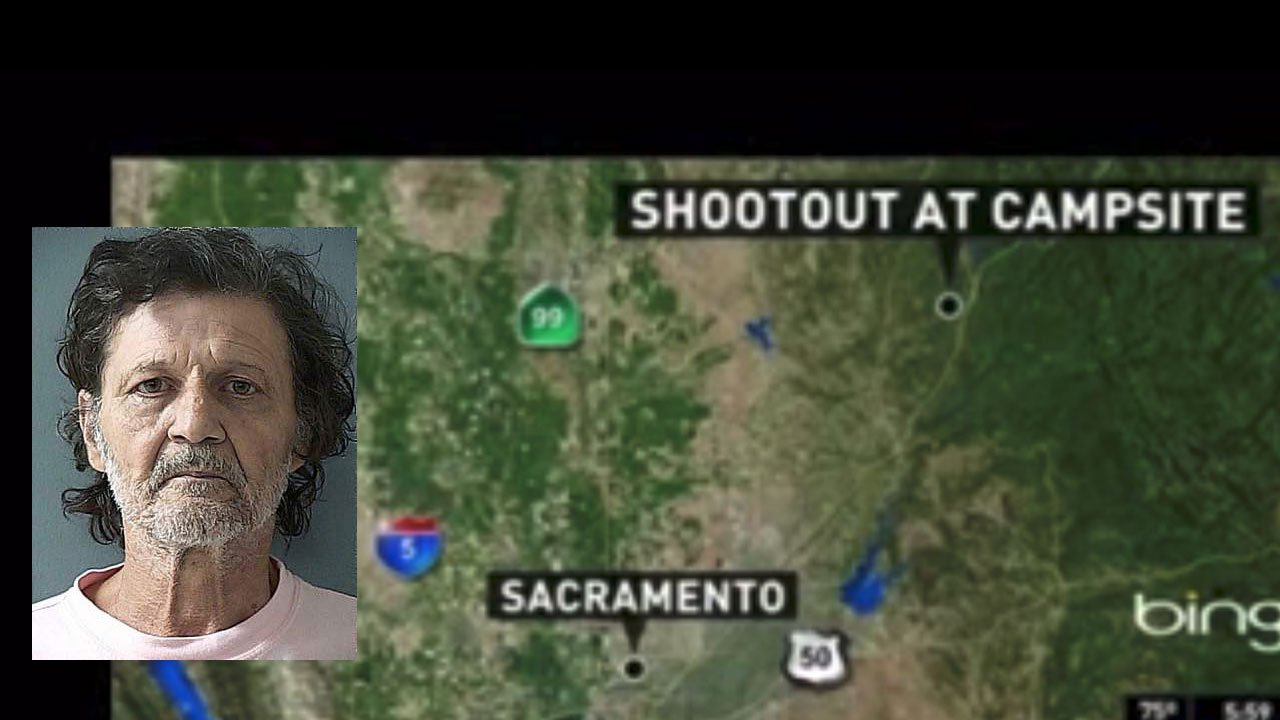 even as he was sentenced to 355 months in prison last week in U.S. District Court in Sacramento, Brent Douglas Cole continued disrupting court proceedings — apparently demonstrating the belief of sovereign-citizens that they are exempt from laws of the land, taxes, licensing and the country’s courts system.

Cole was found guilty by a federal jury in February of shooting and wounding Bureau of Land Management ranger Tad Pultorak and California Highway Patrol Officer Brant Hardin during a shoot-out on June 14, 2014.

mmmirele
2 weeks ago
Views: 728 • Comments: 1 • Rating: 8
Tweets: 7 •
Who Our Friends and Enemies Are- Russia’s Drone War Erupts Thanks to IranThe point here is who opposes us (the democratic west) and who signs on with them. We all know who invaded who. Who annexed Crimea. And Iran chose to help the Russians rather than stay out of it let alone ...

Thanos
Yesterday
Views: 187 • Comments: 0 • Rating: 1
Tweets: 27 •
Indigenous Americans Ruled Democratically Long Before the U.S. DidDemocracy: it was older and more widespread than we thought. At the Oconee site, called Cold Springs, artifacts were excavated before the valley became an aquatic playground. Now, new older-than-expected radiocarbon dates for those museum-held finds push back the origin ...