American Nuns’ Abortion Message to Pope Francis: ‘You Don’t Quite Get It’ - Americas - World - the Independent 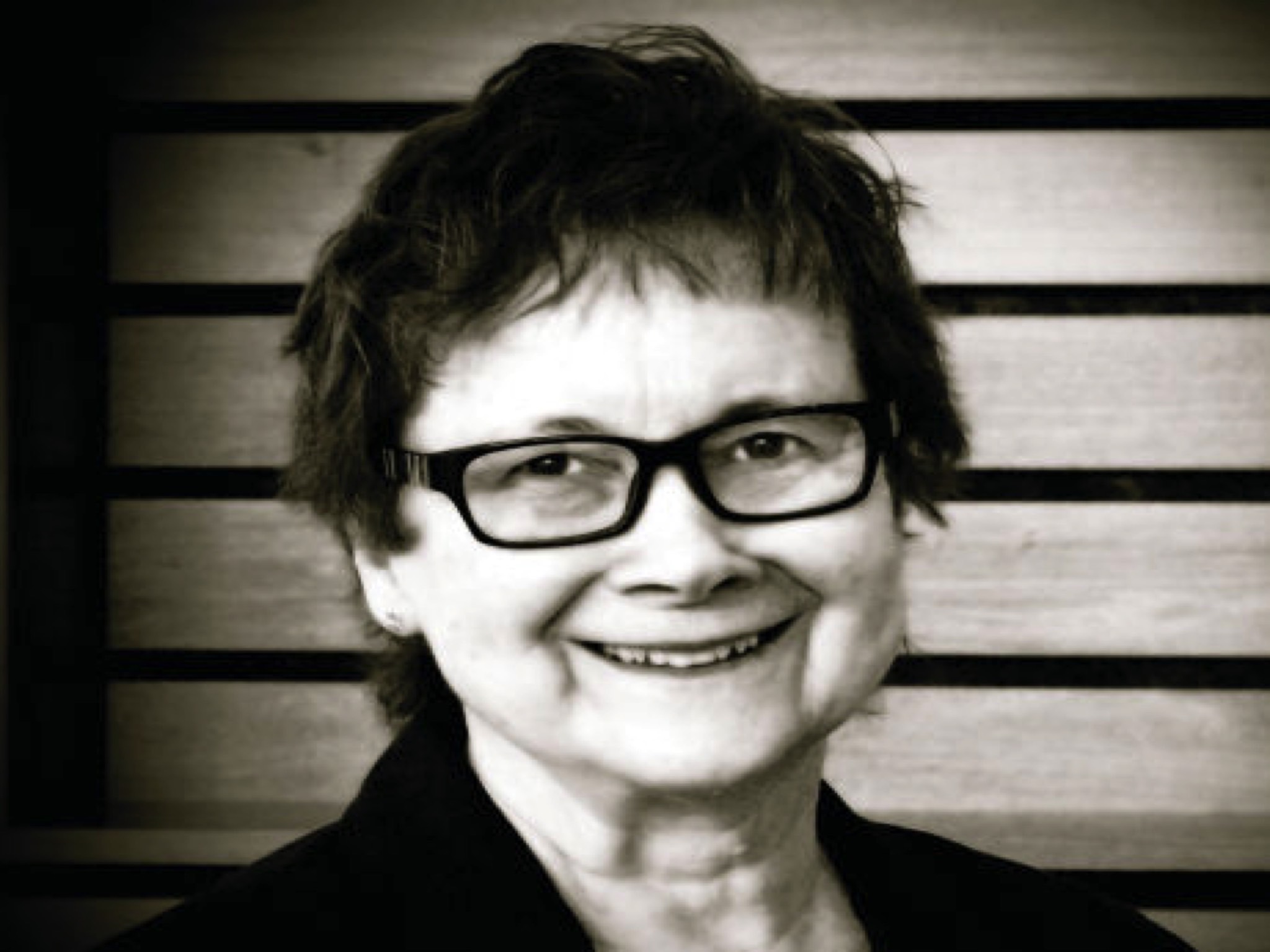 “He needs to sit down with us and other women and listen to what they are saying because he still doesn’t get it,” Sister Donna Quinn, a co-ordinator with the National Coalition of American Nuns (NCAN) told The Independent.
. .
“I think he gets it within the Vatican sense and about the hierarchy, but he still won’t let women have full membership with the Catholic tradition. Women still don’t have full membership.”
…
The nuns added that the pope’s comments did not recognise that “sperm from males was responsible for these unplanned pregnancies”.

More: American Nuns’ Abortion Message to Pope Francis: ‘You Don’t Quite Get It’ - Americas - World - the Independent

Thanos
Yesterday
Views: 188 • Comments: 0 • Rating: 1
Tweets: 27 •
Indigenous Americans Ruled Democratically Long Before the U.S. DidDemocracy: it was older and more widespread than we thought. At the Oconee site, called Cold Springs, artifacts were excavated before the valley became an aquatic playground. Now, new older-than-expected radiocarbon dates for those museum-held finds push back the origin ...