Evangelical Death Threats Against Abortion Providers on the Rise 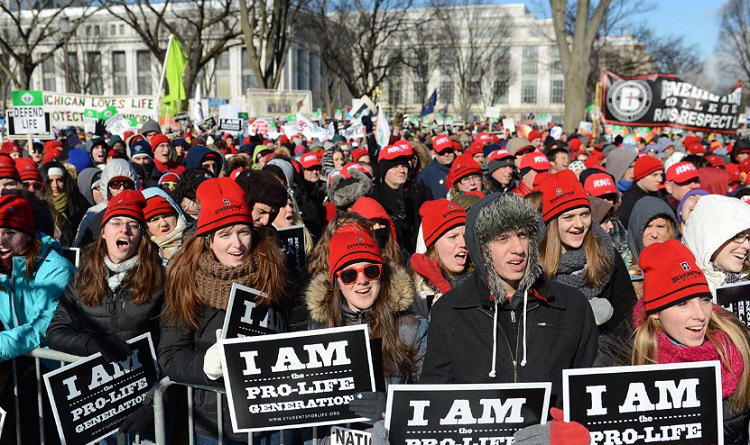 After the anti-choice organization, Center for Medical Progress (CMP), began releasing deceptively edited videos of doctors discussing the donation of aborted fetal tissue, Fox Nation posted a warning from an individual who goes by the name “Joseywhales” against the senior director of Planned Parenthood named in the CMP video:

“I’ll pay ten large to whomever kills Dr. Deborah Nucatola. Anyone. Go for it.”

According to a legal complaint filed by the National Abortion Federation (NAF) in a California district court, Joseywhales also threatened Cate Dyer, the CEO of StemExpress, a biomedicine company that procures fetal tissue for medical research:

“The CEO of StemExpress should be hung by the neck using piano wire and propped up on the lawn in front of the building with a note attached.”

More: Evangelical Death Threats Against Abortion Providers on the Rise