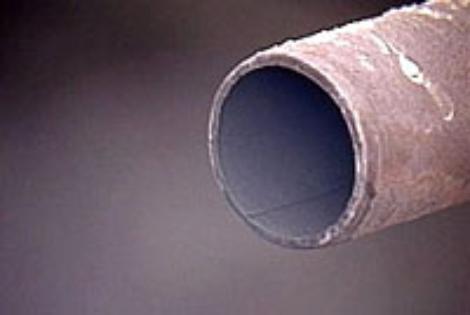 The Environmental Protection Agency said Friday that it will launch sweeping changes to the way it tests for diesel emissions after getting duped by clandestine software in Volkswagen cars for seven years.

In a letter to car manufacturers, the EPA said it will add on-road testing to its regimen, “using driving cycles and conditions that may reasonably be expected to be encountered in normal operation and use, for the purposes of investigating a potential defeat device” similar to the one used by Volkswagen.

The testing would be in addition to the standard emissions test cycles already in place, the EPA said.