The Hillary Doctrine: Women’s Rights Are a National Security Issue - the Atlantic 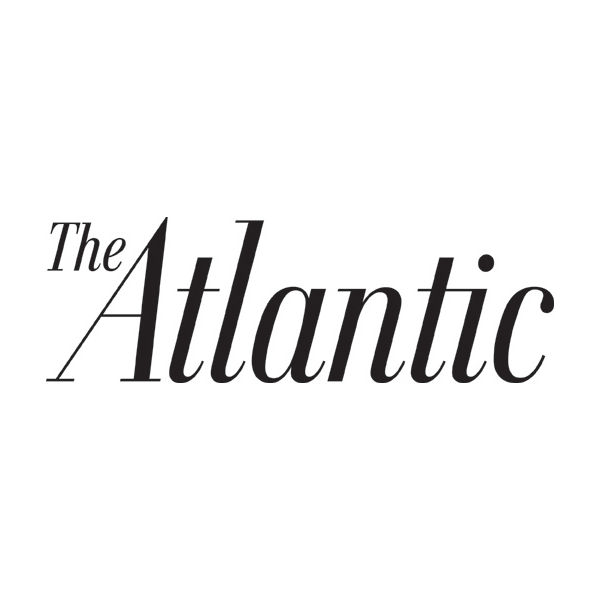 “These guys just don’t get it,” a senior State Department official told me more than a year ago, referring to the White House’s inner circle’s reluctant embrace of the idea that women are central to American security.

If they still don’t, it isn’t for lack of hearing the idea loud and clear.

On Friday former Sec. of State Hillary Clinton delivered a speech both personal and fiery to argue once again that women are central to American security. Call it the “Hillary Doctrine Unplugged”: Freed from the diplomatic propriety of State Department officialdom and White House-shepherded protocols, Clinton spoke plainly to a crowd that loved her message nearly as much as it loves the idea of a second Clinton presidential candidacy. The thesis: extremism and the suppression of women go hand in hand. Ignore the latter and you are ignorant about the former.

More: The Hillary Doctrine: Women’s Rights Are a National Security Issue - the Atlantic

libertyliberty
1 hour ago
Views: 50 • Comments: 0 • Rating: 0
Tweets: 0 •
The World’s Largest Camera Is Nearly Complete The world’s largest camera sits within a nondescript industrial building in the hills above San Francisco Bay. If all goes well, this camera will one day fit into the heart of the future Vera C. Rubin Observatory in Chile. ...

Thanos
Yesterday
Views: 137 • Comments: 0 • Rating: 1
Tweets: 4 •
Indigenous Americans Ruled Democratically Long Before the U.S. DidDemocracy: it was older and more widespread than we thought. At the Oconee site, called Cold Springs, artifacts were excavated before the valley became an aquatic playground. Now, new older-than-expected radiocarbon dates for those museum-held finds push back the origin ...