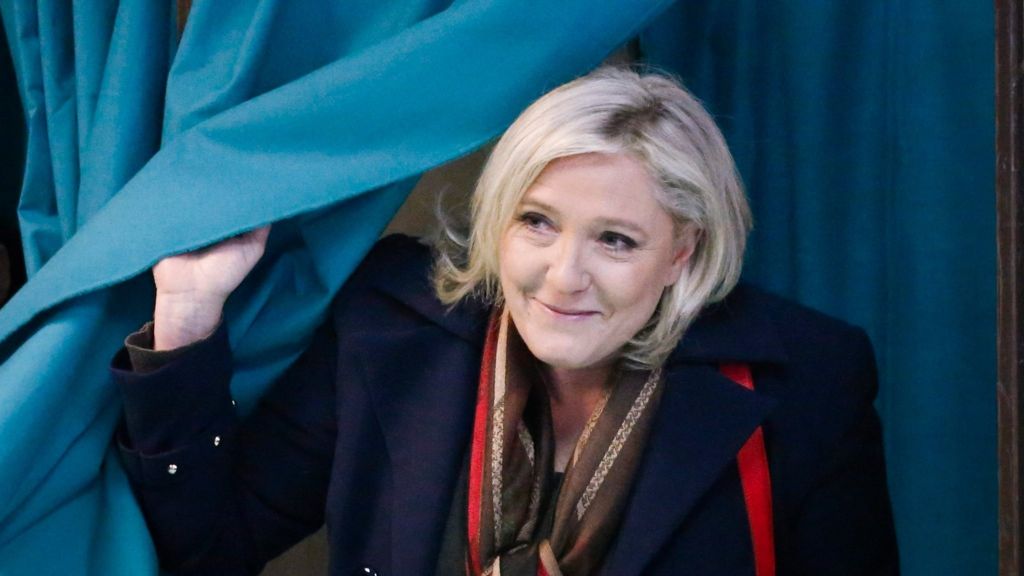 Early results suggest the party failed to win a single region, despite leading in six of 13 regions in the first round of votes a week ago.

The polls suggest Nicolas Sarkozy’s centre-right Republican party is in the lead, ahead of the ruling Socialists.

FN leader Marine Le Pen and her niece were both candidates.