The Power of Paris: Climate Challenge Remains, but Now We’re on the Right Path 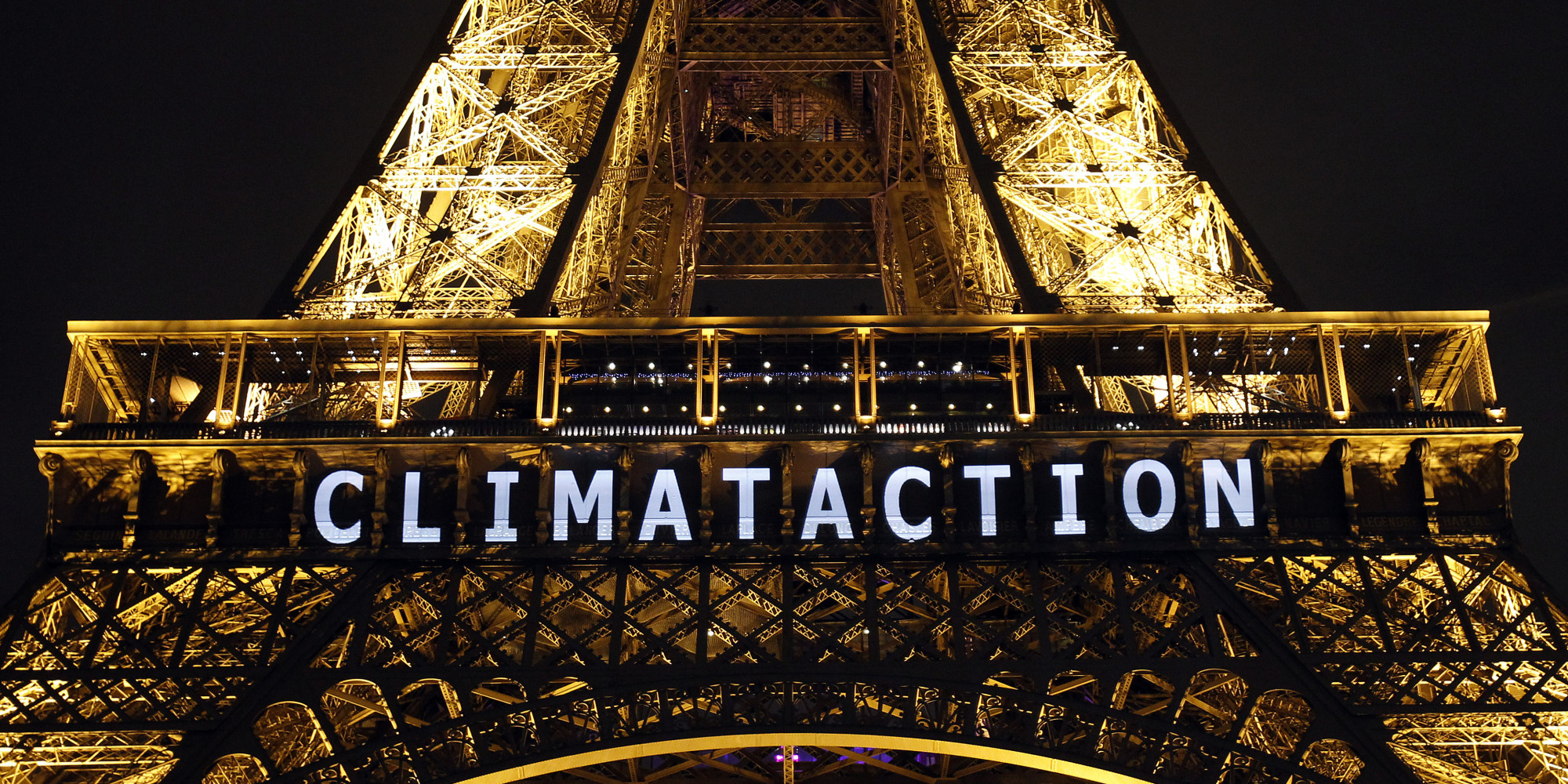 That said, not all countries are making the same commitments. But that’s okay. By keeping the goal of limiting warming to 2 degrees Celsius, but also acknowledging that 1.5 degrees would be even better, the agreement provides a starting point for action while encouraging those who can to do even more to protect the most vulnerable.

There will always be leaders and laggards.There will always be leaders and laggards, and like with other technological advances, the leaders will reap the benefits of the clean energy revolution while the laggards will be left to play catch-up. It’s not important that there remain vestiges of denial, beholden to fossil fuel funders and left to make silly arguments (e.g. that a snowball somehow disproves climate change).

By securing an agreement with almost every nation on Earth, the Paris summit takes the promise of clean energy and gives it room to grow. Even states that profit tremendously from what former President George W. Bush called our “addiction to fossil fuels,” like Saudi Arabia, can no longer argue against the inevitability of clean energy. Even they have submitted a plan to reduce emissions and grow their clean energy portfolio.

mmmirele
6 days, 14 hours ago
Views: 495 • Comments: 1 • Rating: 7
Tweets: 7 •
Who Our Friends and Enemies Are- Russia’s Drone War Erupts Thanks to IranThe point here is who opposes us (the democratic west) and who signs on with them. We all know who invaded who. Who annexed Crimea. And Iran chose to help the Russians rather than stay out of it let alone ...

Superspy
1 week, 4 days ago
Views: 700 • Comments: 5 • Rating: 10
Tweets: 0 •
Here Are the Winners of the 2022 Ig Nobel Prizes Economics Prize Citation: "Alessandro Pluchino, Alessio Emanuele Biondo, and Andrea Rapisarda, for explaining mathematically why success most often goes not to the most talented people but instead to the luckiest." There is a strong belief in Western culture that ...