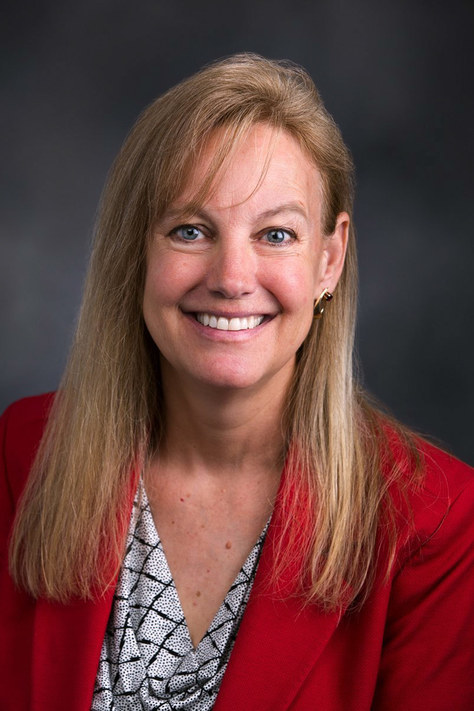 OLYMPIA — Walking into a meeting Monday morning with state Rep. Mary Dye, a group of Eastern Washington high-school students didn’t expect to be asked about their virginity.

But visiting as part of Planned Parenthood’s annual Teen Lobbying Day, the group of about a half-dozen got that question from Dye, a Republican lawmaker from Pomeroy, Garfield County.

After the students — part of a Pullman-area teen council chapter of Planned Parenthood visiting their lawmakers — advocated for bills that propose to expand insurance coverage for birth control, Dye did some advocating of her own.

Dye asked if the students were virgins and suggested one was not, according to the students and Rachel Todd, a Planned Parenthood worker accompanying the kids. Someone should point out to him that it is literally none of his business. He has a job to do, that doesn’t involving policing other people’s sex lives.

Someone should point out to her that it is literally none of his business. He has a job to do, that doesn’t involving policing other people’s sex lives.

I, personally, want to eliminate the word from our language.

re: #2 I Stand With Planned Parenthood

I, personally, want to eliminate the word from our language.

All it means, is someone who hasn’t had sex yet, its something to neither be proud of or ashamed of.

By the way, sorry I misgendered Mary Dye, even though she doesn’t sound like a nice person.

A Republican politician is obsessed with other people’s sex lives, and behaved extremely inappropriately toward teenagers? That’s shocking from such a serious forward-thinking party.
/

Charles Johnson
Yesterday
Views: 130 • Comments: 0 • Rating: 1
Tweets: 9 •
Playing With AI-Generated “Art”I haven't really explored NightCafe's free online AI Art Generator (creator.nightcafe.studio) tool yet. I have only done some preliminary tinkering around with it but, I have to say, I'm more impressed with the results than I anticipated considering how little ...

Thanos
2 weeks ago
Views: 652 • Comments: 0 • Rating: 3
Tweets: 28 •
Leak of Compensation Data for Highest Ranking Distributors at One MLM (Video) Well, maybe not a leak so much (apparently) this particular multi-level marketing company (Monat, sells shampoo and personal healthcare products) left iself *wide open* on outsiders being able to see/download their data. (I suspect this MLM had this data ...

mmmirele
2 weeks ago
Views: 601 • Comments: 1 • Rating: 8
Tweets: 7 •
Who Our Friends and Enemies Are- Russia’s Drone War Erupts Thanks to IranThe point here is who opposes us (the democratic west) and who signs on with them. We all know who invaded who. Who annexed Crimea. And Iran chose to help the Russians rather than stay out of it let alone ...

Pips
28 minutes ago
Views: 25 • Comments: 0 • Rating: 0
Tweets: 0 •
Indigenous Americans Ruled Democratically Long Before the U.S. DidDemocracy: it was older and more widespread than we thought. At the Oconee site, called Cold Springs, artifacts were excavated before the valley became an aquatic playground. Now, new older-than-expected radiocarbon dates for those museum-held finds push back the origin ...