Trump Is the Joker: “As Long as It’s According to the Plan-Even if the Plan Is Horrifying” 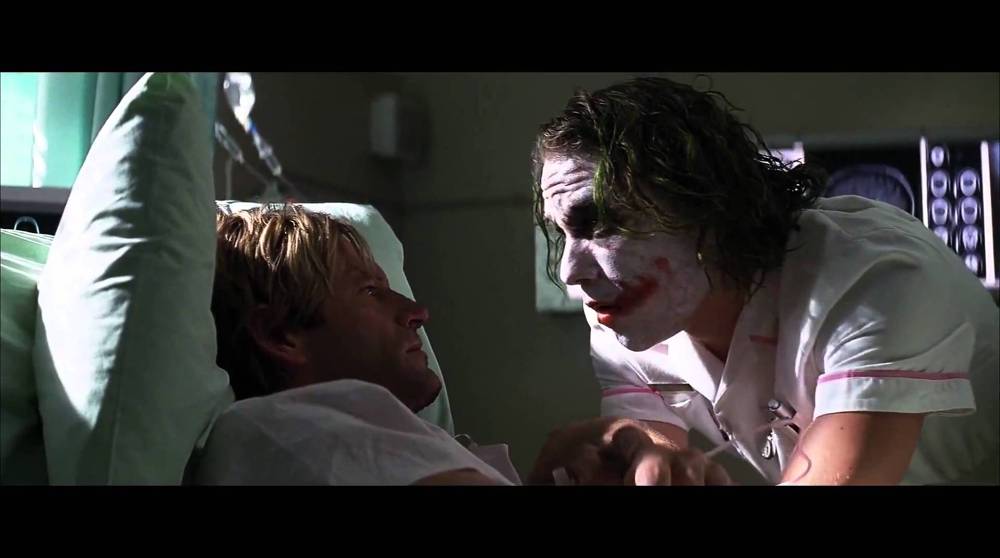 Yeah, it’s starting to look more and more like we elected this guy:

The right-wing freakout over Trump flip-flopping on the one issue that made them all fall head-over-heels in love with him — bashing & deporting Brown People — should remind us all of this sequence. The plan to deport millions was horrifying. It is telling that the RWNJs were comfortable with that.

I worry that this is all an elaborate head-fake by Trump and the right-wingers. That he’s noticed how much the racist bashing of latinos was about to cost the GOP, and is now trying to create as much noise as possible in the media to disrupt this growing narrative.

But is it too late? Or are the memories of Americans short-term defective enough so that by the time elections roll around in 2018, they’ll have forgotten this?