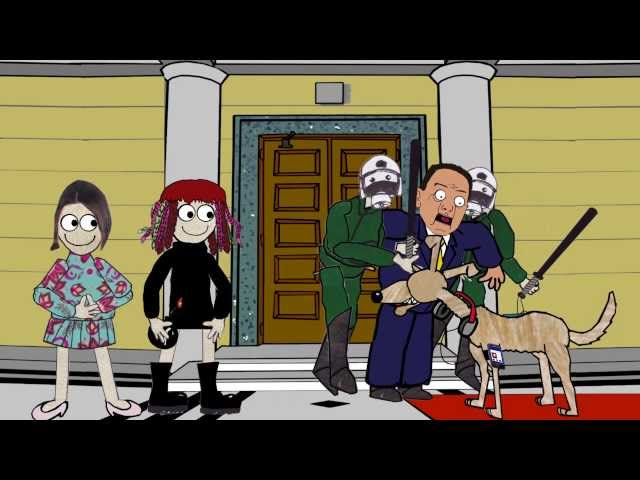 A Golden Dawn MP’s gun went off at an Aegean Airlines counter on Thursday afternoon, officials at Athens International Airport have said.

The incident, which will intensify concerns surrounding Golden Dawn members of parliament who carry firearms, occurred as the Thessaloniki MP prepared to catch a flight to his constituency.

Antonis Gregos’ gun fired at 2.50pm as it was being emptied at an Aegean Airlines counter.

According to the MP, who is among a number of Gold Dawn MP’s who carries a licensed firearm, it was being handled by an official when it fired into the ground, without causing injuries.

Airline regulations state that licensed firearms must first made safe, then emptied of ammunition and sealed in an envelope before being handed to the pilot.